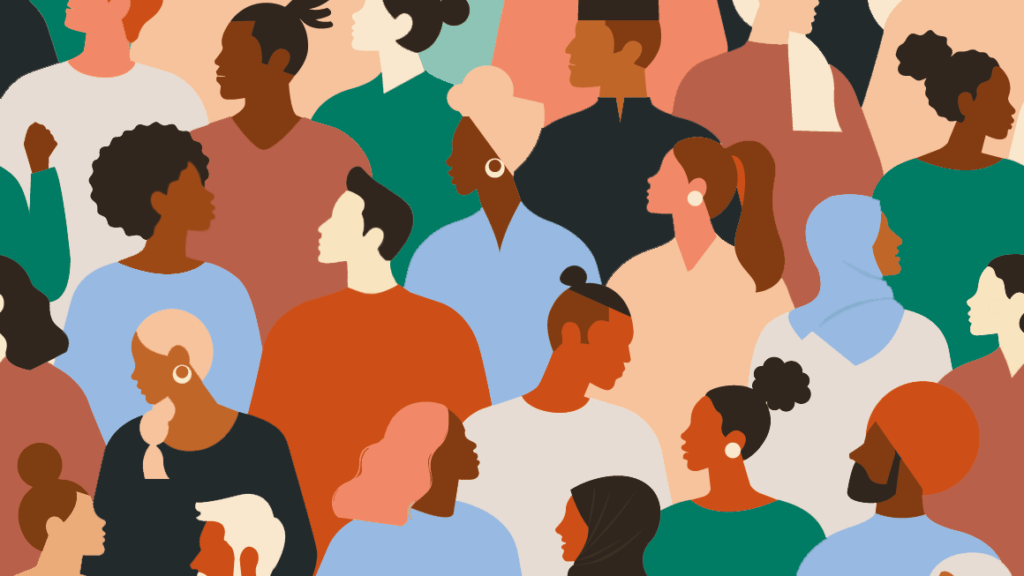 Good intentions are easy to have. Most people have a lot of them—and you likely do, too. You may intend to empty the trash when you get home. You may also intend to book a flight to visit a friend in Chicago, or you may intend to knit a blanket for your niece.

But the second you arrive home and enter the stretch of time when you could (and maybe should) work on your to-do list, your intentions mean little. You can intend all you want, but if you don’t act on those intentions, then you’ll wake up tomorrow to see that the trash is still full; you won’t have a plane ticket to Chicago; and a haphazard pile of jumbo yarn will still sit on your kitchen table, as it has for weeks.

It’s also not particularly helpful to pair intentions with half-hearted action. Imagine how unhelpful it would be if you sprayed Febreze instead of taking out the trash, you texted your Chicagoan friend that you missed them instead of booking flights, or you shoved the yarn under your bed so you didn’t have to look at it anymore. Those actions would do nothing to solve your problems, and in fact, could make your problems more difficult to deal with in the future. You’d have to eventually deal with smellier trash, buy more expensive tickets, and work with a dog-hair-and-dust-covered yarn ball.

When good intentions are paired with half-hearted attempts to solve problems, they could potentially cause more harm—and that’s a concerning prospect when you’re squaring up against complex societal issues that already cause monumental harm. Meaningful action that attacks the root of a given problem is the solution. So, if you’re looking to combat social inequities and racial injustice that stem from hundreds of years of white supremacy and systematic oppression, know that half-hearted allyship will not solve this problem. We can’t spray Febreze over this one; we have to buckle up and take out the trash.

What is performative allyship?

Performative allyship is the act of outwardly appearing devoted to a cause while declining to take any major actions to support it. “Performative allies share their knowledge about inequity with others, but don’t use their privilege and resources to make real change,” said Xochitl Ledesma, the Director of Leading with Inclusion team at Catalyst. Essentially, performative allies are the people who talk the talk, but won’t walk the walk.

In practice, many organizations exhibit performative allyship in the fight for racial justice by “condemning racism through broad gestures but enabling its effects in their own workplaces.” Think about organizations that release public statements about diversity during Black history month but avoid the topic during the other 11 months of the year. Or, think about organizations that say they’re devoted to diversity but neglect to promote their BIPOC employees and diversify their external hiring efforts. These are common examples of performative allyship:

“Black employees from across industries told Fortune that they’re keenly familiar with such optical allyship. They say their companies speak out in support of racial equality but don’t hire black executives or equally pay black employees, don’t listen to their concerns regarding discrimination, or were completely silent about racism up until now. They have stories of affirming individuals and gestures, but those are much fewer and farther between.”

On an individual level, people who say they support social justice movements or legislation until it inconveniences them are performative allies. So too are the people who believe that they are above prejudice and “[refuse] to acknowledge any personal responsibility for the systemic issues that provided the context” for the situation. In the context of racial justice and performative allyship from white folk, this is called white exceptionalism. Author Layla Saad explains, “White exceptionalism is this idea that I, as a white person, am actually one of the good ones. This isn’t about your inherent goodness as a person. We’re talking about the ways you’re unaware of causing harm to other people. Because you’re not aware.”

Why do people engage in performative allyship?

Generally speaking, organizations and individuals participate in performative allyship “to increase one’s social capital”—sometimes intentionally, and sometimes on a subconscious level. But performative allyship all serves the purpose of distancing the ally from scrutiny, whether it’s an organization that wants to turn public or internal ire away from its business practices or it’s an individual who isn’t interested in delving into their unconscious biases.

What are the consequences of performative allyship?

Sociologist Holiday Phillips made an excellent case against performative activism in this article: “But the problem with performative allyship is not that it in itself damages, but that it excuses. It excuses privileged people from making the personal sacrifices necessary to touch the depth of the systemic issues it claims to address.”

In a professional setting (e.g., like a clinic) where performative allyship is embedded in its organizational culture, it can cause significant harm. About this, Diversity and Inclusion consultant and strategist Carmen Morris wrote:

“It sends the signal that it is right to show affinity towards racial equality, but that it is not important enough to do much, if anything about it. If performative allyship then becomes part of the corporate value system, Black employees are likely to suffer from the effects of operational, structural and racist micro-aggressive behaviours, which are likely to further marginalize them. This leads to a situation where there becomes embedded, a perpetual cycle of discrimination, which will ostracize genuine allyship, and worsen the workplace experience of Black and Brown employees.”

What is real allyship?

Real allyship comes from a place of authenticity. A true ally believes in a movement, heart and soul, even though they do not belong to that specific marginalized community. They are also willing to take action beyond professing their vocal support for a movement and “[use] their privilege to advocate for a marginalized group. They transfer the benefits of their privilege to those who lack it,” said Phillips. True allyship doesn’t necessitate a reward or a pat on the back, either. These allies are willing to quietly support a movement without any recognition or accolades.

There’s no one-size-fits-all guide to allyship, and two genuine supporters may contribute to the same cause in two very different ways. The key is to identify your strengths and privileges and apply them where they will have the most impact. That may mean seeking out a local advocacy group and volunteering or simply having difficult conversations with people in your life. But however you choose to support a movement, keep these tips in mind, as adapted from Phillips’ article (check it out when you have the chance!):

If you feel passionate about improving the diversity of the PT profession and you hold a position of influence in a PT clinic or a PT organization, then here’s more specific advice, as adapted from this CIO article:

Good intentions about dismantling inequity and improving inclusiveness are easy to have—but they’re simply not enough. Good intentions won’t support BIPOC physical therapists, and they certainly won’t encourage more BIPOC students to attend a PT program. So, if you’re interested in being a true ally, take your good intentions and pair them with meaningful action. You can make a difference—and you can start today.